Computer Programming through the Years 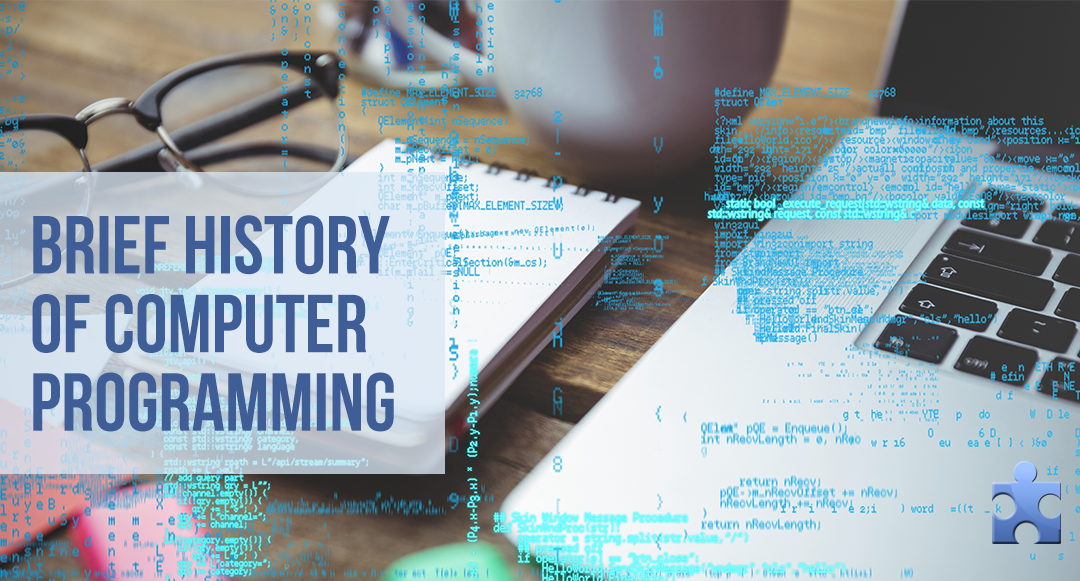 Ever since the invention of Charles Babbage’s difference engine in 1822, computers have required a means of instructing them to perform a specific task. This means is known as a programming language.

At the heart of programming are programming languages we collectively call codes – the foundation of computing. Your favorite photo editing app is created using codes, the website from where you are reading this is held together by codes, in fact, anything digital involves codes.

What you may not know about computer programming is that most historians recognize Ada Lovelace as the world’s first programmer.

She wrote an algorithm for Charles Babbage’s Analytical Engine. Although this computer was never completed, Lovelace noted that “Mr. Babbage believes he can, by his engine, form the product of two numbers, each containing twenty figures, in three minutes.”

While that is relatively slow even by punch-card standards, Babbage and Lovelace were about 60 years ahead of their time. Digital, programmable computers didn’t emerge again until the 1940s.