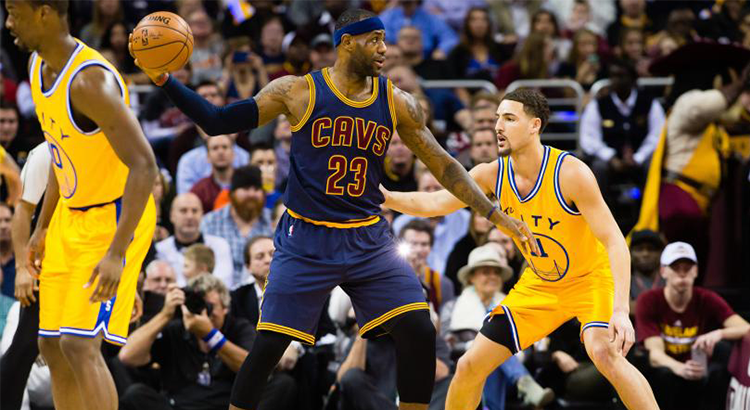 MAKATI, Philippines – The Cleveland Cavaliers and Golden State Warriors battled for the last time for the NBA championship in Game 7 of the Finals on Monday, June 20 (Manila time) at the Oracle Arena in Oakland, California. 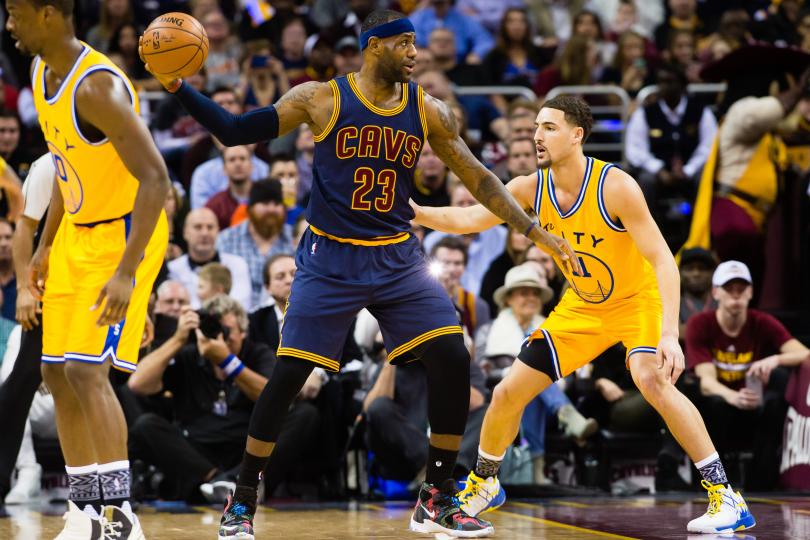 HEROIC COMEBACK. LeBron James delivers on his promise to give the city of Cleveland its first major sports championship since 1964. Source: Getty Images

Since this was a historic game, we watched closely, yes – holding our breath at every momentum swing, and cheering for the team we love for every point scored. 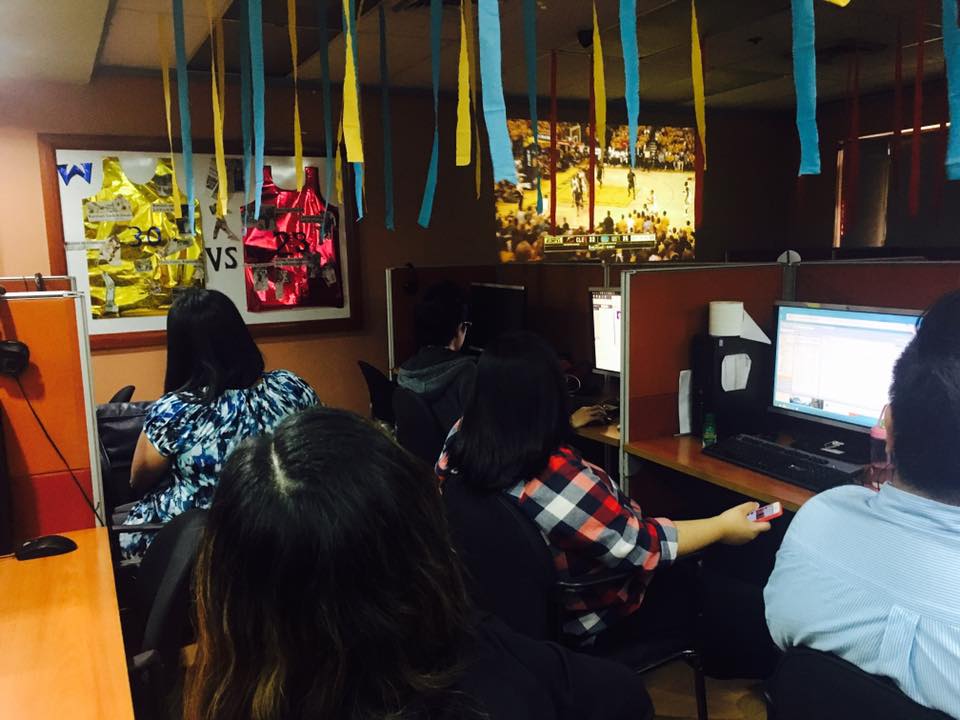 ALL EYES. Of course, Sysgen will not let the 2016 NBA Finals pass. We’re all eyes! #NBAFinals

Then, comes the storm. Eventually, you can’t help but scream (no, shout!), and stand on your feet when the opposing teams y’all are betting for are trying to break the tabla (in a match). 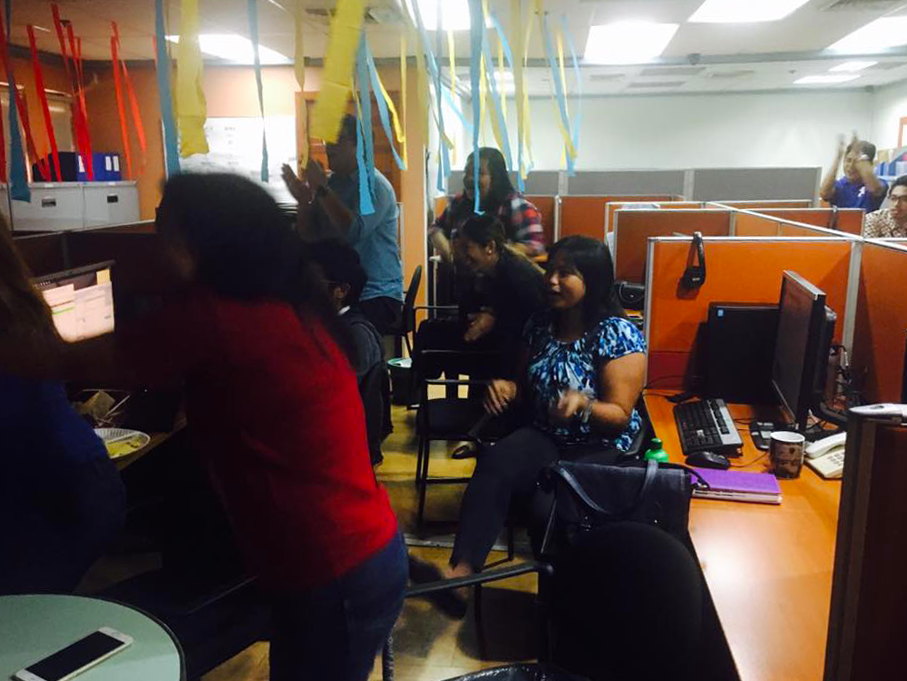 Y’all know cheering can be exhausting. So…..

HAPPY TUMMY. We were rooting for different teams, but we were also rooting for the same thing – food. LOL. #FreeBreakfast 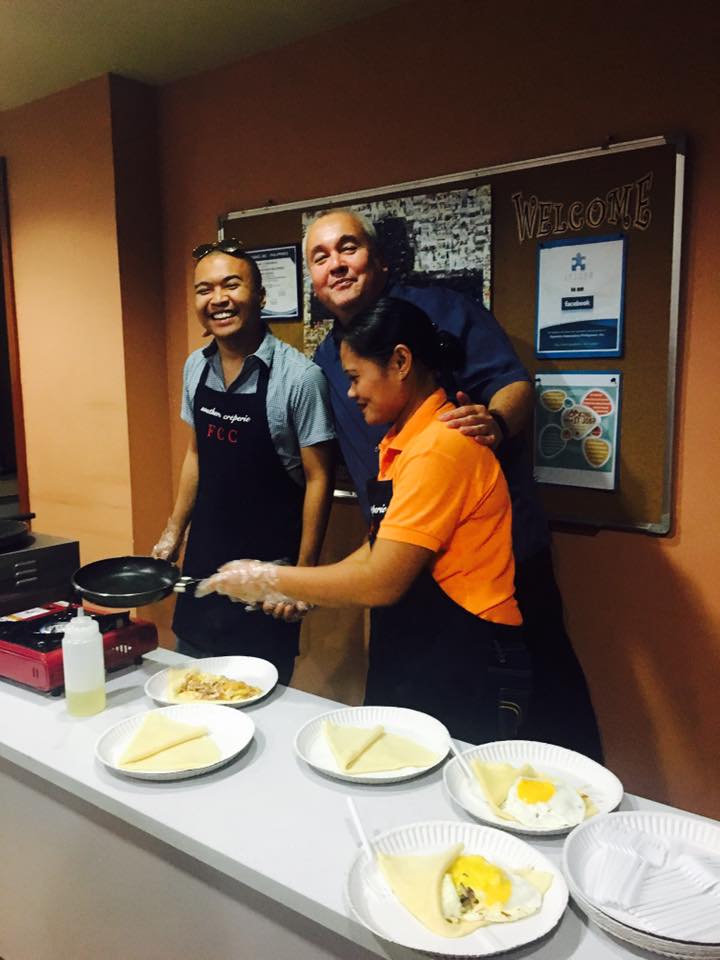 THE BOSS AND THE CHEF. Our wonderful boss (Center) and Chef Anton (Left). Thanks for feeding us, Sir! #Grateful 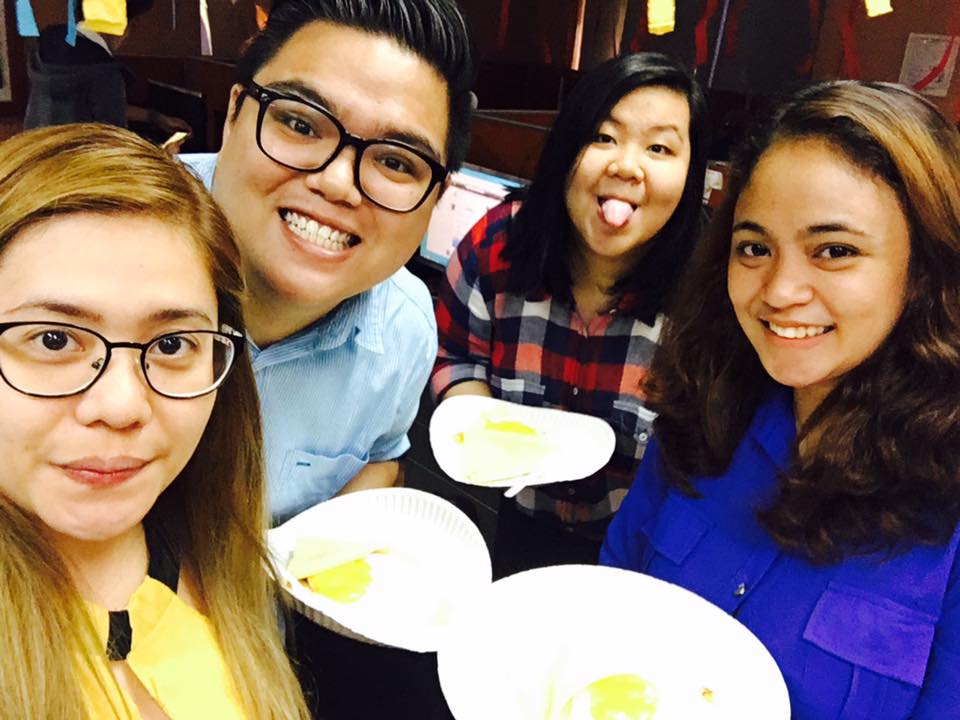 And this is actually the other reason why everyone’s thrilled. LOL.

… and we were also rooting for this. LOL. #Raffle 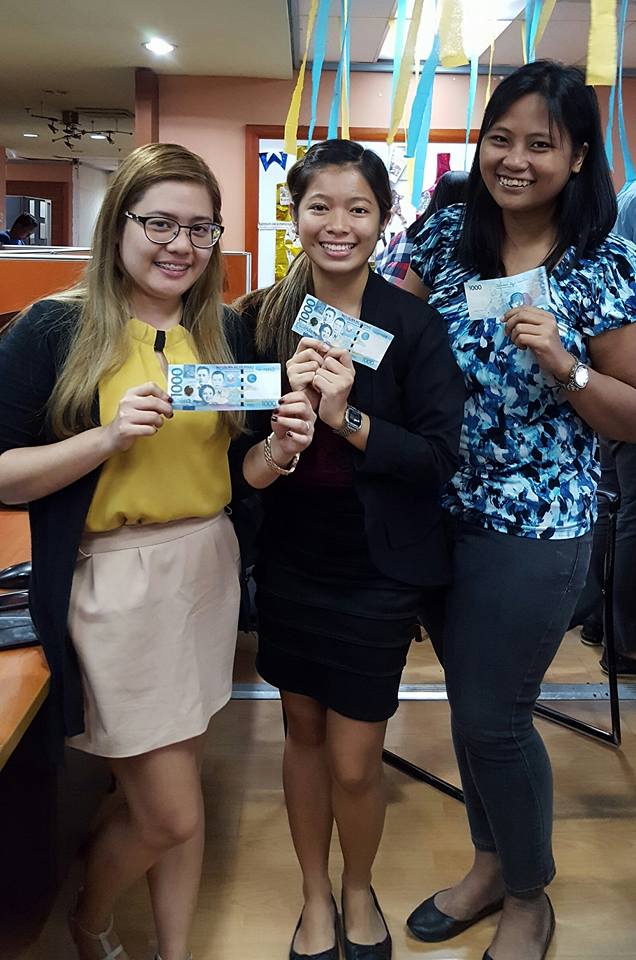 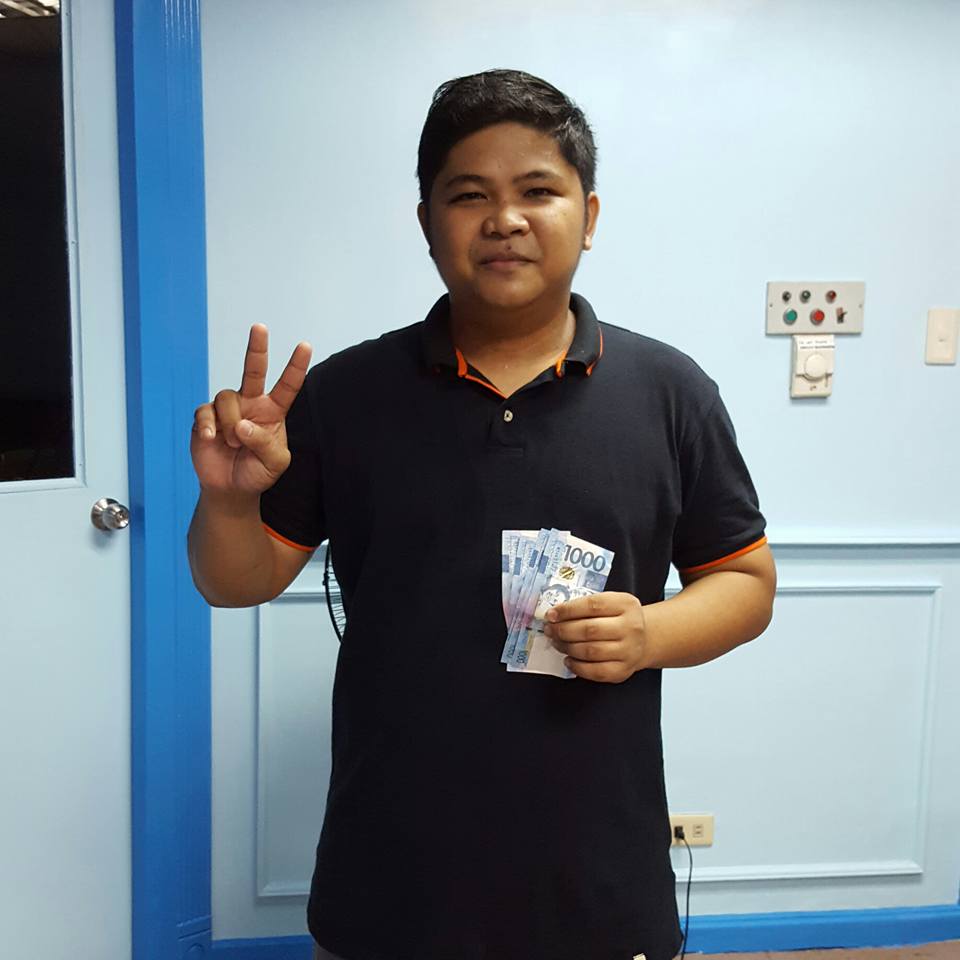 THE GRAND WINNER. Congratulations to our IT Infrastructure Engineer, Siemar Zulueta, for winning our 2016 NBA Finals Raffle.

Thank you so much to our wonderful bosses, Ma’am Kat and Sir Jimmy, for letting us enjoy this historic game!

OPPOSITE SIDES OF THE FENCE. Our cool and generous bosses, Ma’am Katrina Roa (Vice President for Accounting and Administration) and Sir Jimmy Roa (President and CEO) in their respective team’s jersey.

Congratulations to The Cleveland Cavaliers for their first NBA league title! #NBAFinals