4 Tips In Dealing With Workplace Conflicts 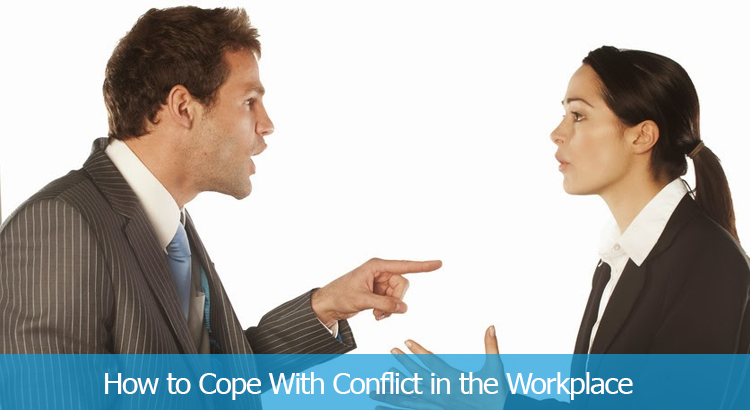 Workplace conflicts are an inevitable result of the dynamic relationship humans build with one another. In the workplace, conflicts is just part of the office life. Conflicts are not necessarily bad, however, before conflicts get out of hand, recruiters, HR managers, line supervisors, and managers must resolve them.

Prevent escalation. Once early warning signs manifest in an associate, ask questions that are interactive. For example, after giving your idea, ask your colleague to share his or hers. Very often, this openness to dialogue is enough to defuse workplace conflicts from the start.

Whatever the origin of the conflict (operational, organizational, or relational), there are various stages to conflict resolution. The longest and most difficult phase is to return to common goals. Typically, two opposing employees need to refocus from their individual agendas and remind themselves that they share the same corporate goals and they must paddle in the same direction. To do this, it is crucial to engage in open, one-on-one conversations where staffs freely express their point of view and how these can contribute to the advancement of the whole group.

Some colleagues might have personal problems. Make sure to limit the debate to a purely professional level. Rational, toned down discussions lead to better resolution.

The first thing to do when you find yourself in conflict with an employee is to mind your vocabulary. Avoid “Fix this problem” — say instead “I would like to see you address this issue.” Similarly, “I have an alternative idea…” is a better than “I do not agree with you. ‘” The goal is to avoid getting blocked from the onset. And if this step still doesn’t work, ask someone to mediate so that you can reach a compromise.

Workplace conflicts may not necessarily be bad, but when they go out of hand, they can cause serious problems in the workplace. So, before relationships get strained, it is wise to be vigilant, sensitive, and tactful. Foster a conducive environment for discussion and dispute resolution for the success of a group relies upon its ability to work in harmony and in the spirit of a common aim. Remember what Sallust once remarked, “Harmony makes small things grow, lack of it makes great things decay.”